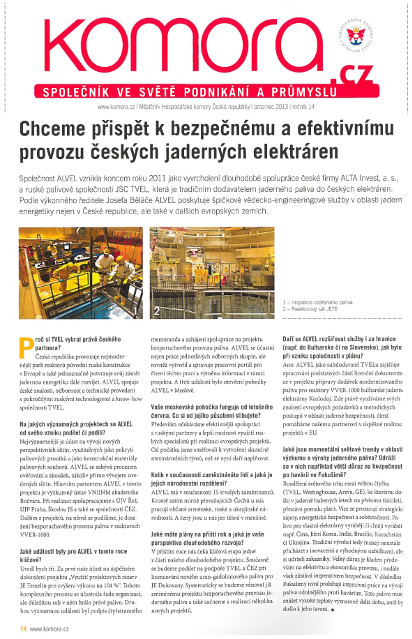 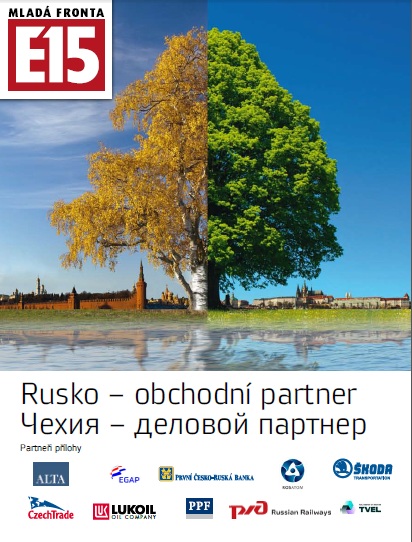 Business associates from Russia are as demanding as anywhere else

ALTA Joint Stock Company celebrated twenty years of its existence. It is one of the few companies in the field of mechanical engineering in the Czech Republic which is over a long period specialized mainly in the eastern market. „ALTA Joint Stock Company has been focused on a Russian territory since the beginning of company's existence in 1991. We own four production factories which predominantly specialize in big machine tools:  Škoda Machine Tool, TOS Kuřim – OS, ČKD Blansko-OS and SE-MI Technology, “says Vladimír Plašil, a Chairman of the Board of Directors. 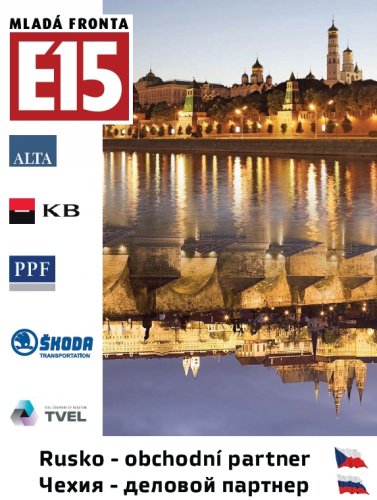 TVEL Fuel Company expands its cooperation with the Czech Republic

During the official visit of Russian President Dmitri Medvedev in the Czech Republic, Czech Joint Stock Companies ALTA Invest and TVEL Fuel Company, which belongs to the Rosatom group, signed founding documents of common ALVEL Joint Stock Company which will be a technical service centre in the Czech Republic. Documents were signed in the presence of both Presidents of the countries. The treaty signers were Vladimír Plašil, a Chairman of the Board of Directors of ALTA Invest Joint Stock Company, and Jurij Olenin, a President of TVEL Fuel Copmany.
Activities of the centre will mainly focus on support for current and potential customers of TVEL Joint Stock Company and ALTA Joint Stock Company from the European Union area. A key area in the first period of Centre presence will be a localisation of nuclear fuel services for nuclear power plants in the Czech Republic as well as an expansion of their complex to the European Union countries.
Czech part will obtain a complete know-how for operation and licensing local nuclear power plants support. The centre can become a platform for experts training and education of students of nuclear fields of activity, especially the nuclear fuel cycle in Temelín Nuclear Power Plant.

ALVEL centre will combine Czech knowledge, speciality and technical execution with Russian technologies and TVEL know-how.  The company will develop its activities from January 2012 and it will be registered in the Czech Republic and work in accordance with Czech legal system and European rules.