Authorities of the company 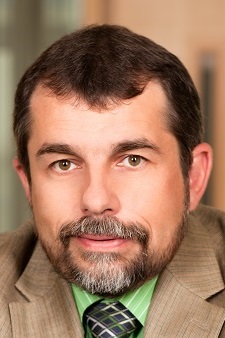 Chief Executive Director and Chairman of the Board

He was born in 1965. He graduated at Czech Technical University in Prague at the Faculty of Nuclear Sciences and Physical Engineering, at Nuclear Reactor Theory and Engineering Department. From 1989 to 1997, he worked at „České energetické závody“, which later became ČEZ. He worked there in many posts in the fields of nuclear reactor physics and nuclear fuel cycle of the nuclear power plant. During 1998–2006, he worked at Nuclear Research Institute Řež as a head worker during the launching of Temelín Nuclear Power Plant.  At that time, he also worked as a head of Reactor Physics Department. He has been working in ALTA Joint Stock Company since 2007. He is a director of the Nuclear Fuel Cycle of Nuclear Power Plant business group. He became an employee of ALVEL Joint Stock Company in 2012, where he currently works as Chief Executive Director. 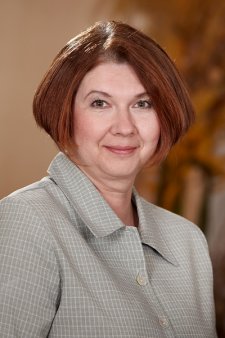 Chairman of the Supervisory Board

She was born on 17th March 1965 in Odessa, Ukraine. In 1989 she graduated at Odessa Polytechnic National State University where she specialized in information technology. She got an engineer's degree after the defence of her diploma thesis with the topic “Systems of automatic control in nuclear power plant“. The diploma is recognized by Czech Technical University in Prague where she got the Ing. degree. In 1995, she was on the internship in Canadian Institute of Finance and Management. She got a qualification as a specialist in a Management of Investment Fund. From 1995, she has been a Vice Director of Energoatom Dovira – a subsidiary company. From 1997 to 2003, she worked as a Chief Financial Officer in engineering company Energoatom Engineering Service – a subsidiary company of Energoatom holding company. In 2003 Irena Mecirova Cystjakova moved to the Czech Republic. Until 2008 she worked as a Business Advisor in ALTA Joint Stock Company in the area of the international trade and tax matters for the members of the former Commonwealth of Independent States such as Ukraine, Russia and Belarus. She was a Head of the ZZ and ZDS Department. From 2009 to 2012, she worked as a Foreign Relations Manager in ALTA CZ. She is the Finance and Economy Director of ALVEL since 2012.